Kendall Jenner Shows Her Tits And Ass At Cannes 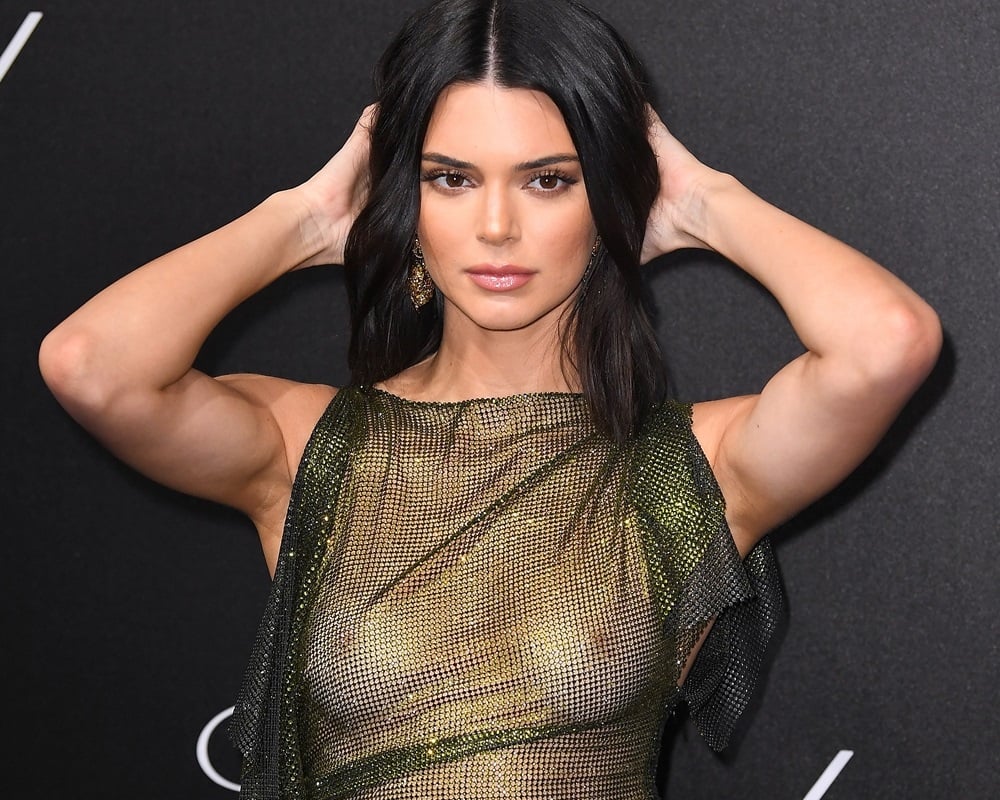 Kendall Jenner shows off her tits while wearing a completely see through dress at the Cannes Film Festival in the photos below.

You can certainly see why Kendall is considered to be the understated one in the Kardashian clan of degenerate Armenian gypsy whores, for not only are her fake boobs modestly sized, but she is actually wearing panties underneath this sheer dress.

Of course with that said Kendall is still a vile gutter skank, so she also prostituted her skinny fat ass in the a high cut swimsuit while frolicking out in the Mediterranean in the photos below.

Yes Kendall Jenner’s booty looks so pathetically scrawny in these pics, that she reportedly repelled a few boat loads of dirt skin Sub-Saharan refugees sending them paddling back across the Mediterranean to Africa in disgust. This of course will greatly anger Kendall’s half-sister Kim as it cuts into her potential dating pool, but perhaps Kendall helping to market Kim’s “brand” by carrying around an inflatable replica of her gaping cock hole will smooth things over.