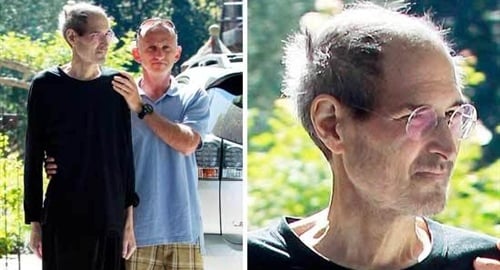 Reports are just coming in confirming that former Apple CEO Steve Jobs is dead at the age of 56.

No word yet on how Steve Jobs has died, but one can only assume it was from embarrassment over Apple’s announcement earlier this week that instead of releasing the new iPhone 5 they will be releasing an “iPhone 4S”.

One thing is for certain Steve Jobs’ funeral will be sleek, well engineered, but terribly over priced.