Randy Quaid and His Wife Arrested; Tackled by Police 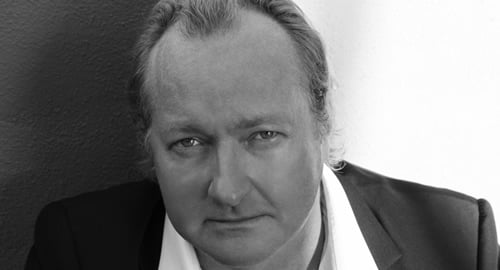 Randy Quaid and his wife Evi have been arrested after a struggle with police in Texas, TMZ is reporting. Apparently the arresting officers had to wrestle the couple to the ground.

Felony arrest warrants had been issued for the Quaids in Santa Barbara, CA for defrauding the public and conspiracy. They’re accused of profiting from the 1996 atrocity known as Independence Day.

Bill Pullman, Roland Emmerich, and Will Smith are still at large.