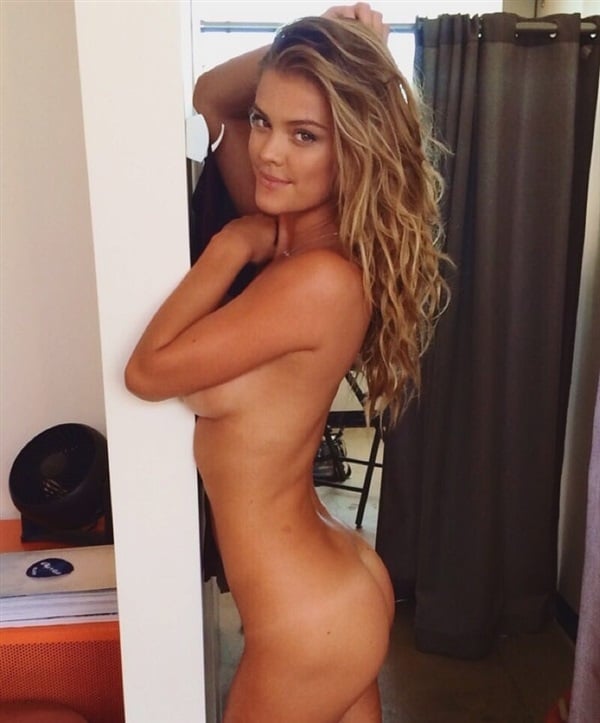 It is that time of the year again, as winter descends upon the Western world the top infidel models prostitute their nude bodies in the hopes of landing a lucrative and unimaginably pleasurable position in a Muslim’s harem in the temperate Middle East.

First up we have Danish supermodel Nina Agdal who just posted the above nude photo to her (soon to be suspended) Facebook account. As you can see in this photo Nina highlights her tight shapely ass and pleasant disposition. However, Nina would fetch more dinars if she had posed with her eyes downcast to express more shame and humility, but she will still certainly have no problem finding a home in the harem of a wealthy fig merchant or maybe even a distant cousin to a Saudi prince. 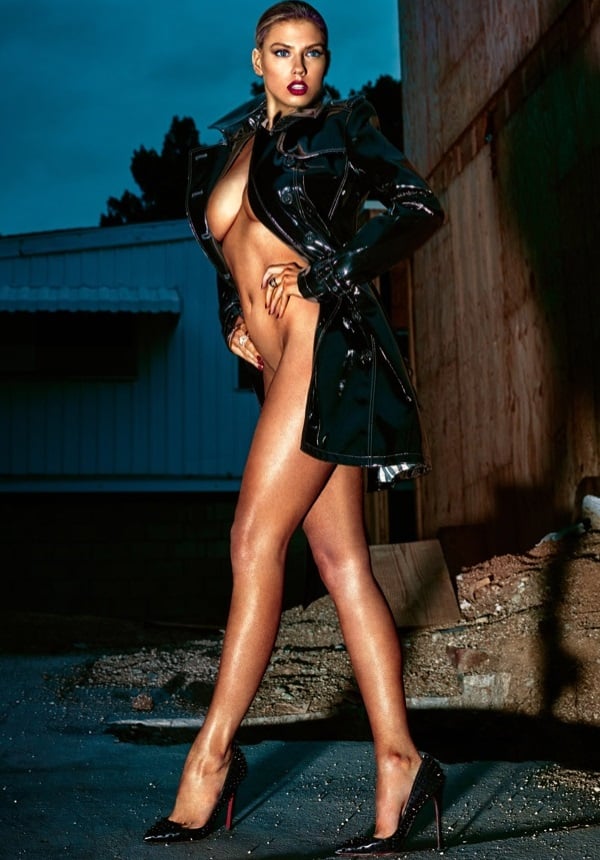 Next up we have busty model Charlotte McKinney who used her recent photo shoot with GQ magazine (the preferred Western men’s magazine of Muslim Sheiks when they are on their gold-plated shitters) to showcase her immodestly feminine nude body in the photo above and her perfectly shaped nipple in the photo below.

Overall Charlotte’s prospects of finding sex work in the Middle East this winter are not that high, as she just has a skanky look about her. Charlotte’s best hope is that some titty obsessed lower class Muslim like a mule skinner or a sandal maker snatches her up in the bargain bin. 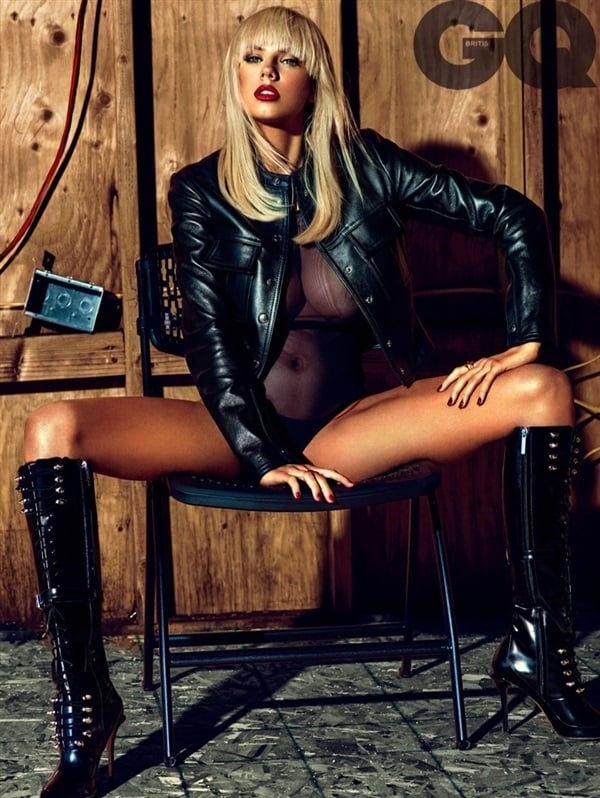 Finally as a bonus we have Swedish supermodel Elsa Hosk posing nude (before running away in a thong) behind the scenes at the Victoria’s Secret Fashion Show in the photo below. I don’t know why Elsa is doing this as she knows she will be spending another winter whoring season serving as one of my concubines. The things this woman’s tongue can do to taint are quite remarkable. Praise be to Allah! 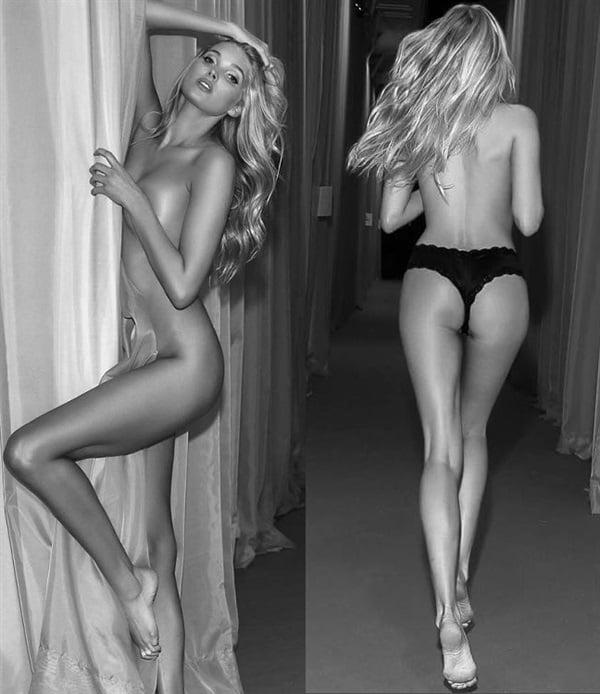