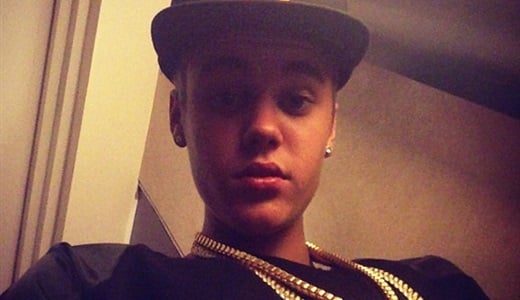 Justin Bieber was arrested again yesterday, this time in his hometown of Toronto, Canada for assaulting his limousine driver.

Justin reportedly attacked the driver by slapping him, pulling his hair, and scratching his face while tears smeared his mascara. The alleged assault apparently stemmed from the Biebs having to take his 3 o’clock ass pounding raw because the driver forgot to restock Justin’s lube compartment.

For his part Bieber appears to be unfazed by this latest run in with the law saying, “They tryin to keep a nigga down. I’m like Tupac can’t nobody hold me. I’m the realest nigga out on these streetz. If you step to me I’ll claw your eyes out motherf*cker!“.

Bieber is being charged with one count of “criminal assault”. A serious crime in Canada that carries a maximum sentence of 2 years in a maple syrup factory if convicted.