Jon and Kate Plus 8 Ratings Slide 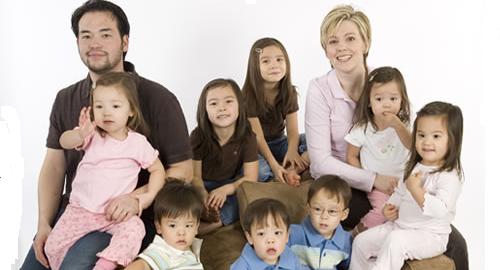 This week’s broadcast of “Jon and Kate Plus 8” marked the third-straight week of ratings decline for the show. The show is now averaging just as many viewers as it had the previous season, before the media took such an interest in these vapid cunts with their litter of half asians or halsians.

It is about time America stopped following this Jon and Kate bullshit. If you want to watch a wife and husband scream at each other all day visit my parent’s house. Not to mention that any woman who can squeeze out six kids at one time should be burned at the stake immediately. She’s a witch and she practices ghost magic.

Tags: Jon and Kate plus 8ratings