Eurovision 2014 Proves That The West Is Doomed 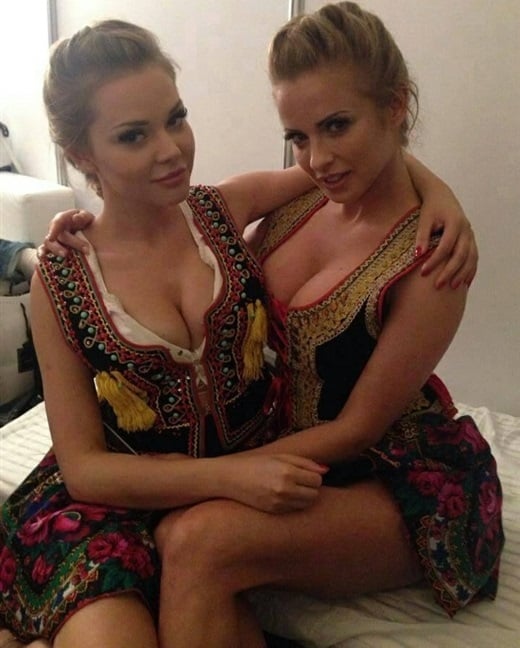 Eurovision is an annual song competition held in Europe, and is basically the biggest non-soccer related event in Europe.

This year’s Eurovision perfectly illustrated why the Western world is doomed, and Islam is the only savior for humanity. For instead of voting for the fertile Polish women performing chores, the homoqueer Europeans chose a drag queen Austrian as the winner.

Yes the average European would rather see this guy dressed in a gown then a plethora of obedient busty women. Now if this Austrian was actually a woman with a beard that would be something us Muslims could get behind, but since it is just some dude playing dress up in the hopes of getting his anus fisted we find it sick and wrong. 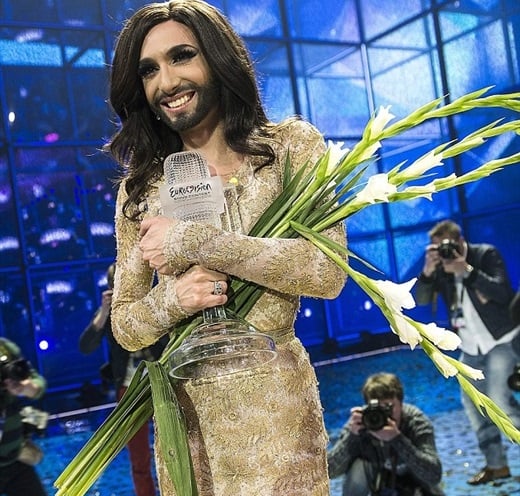 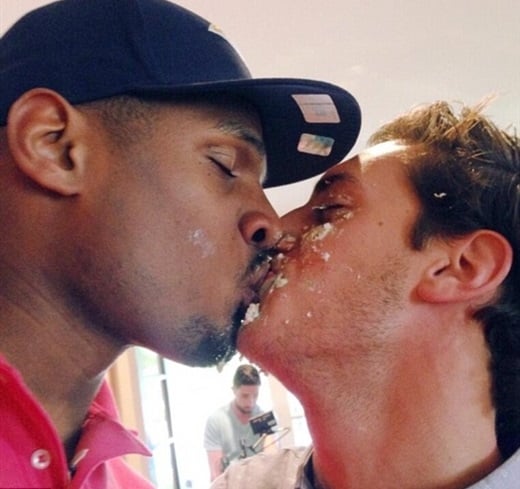