Emilio Estevez To Replace Sheen On “Two and a Half Men” 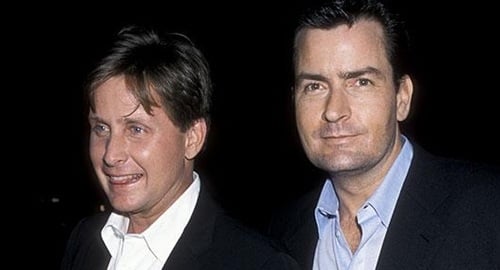 It has just been confirmed that Charlie Sheen’s own brother Emilio Estevez will be replacing him on the hit CBS TV show “Two and a Half Men”.

In a statement from Emilio Estevez I found written on a crumbled up napkin at a Chili’s on Sunset, Emilio boasts about stealing Charlie’s show saying,

For years now I’ve had to watch as my brother’s career flourished and mine faded into obscurity. I was one of the biggest movie stars of the 1980’s, but everyone seemed to forget that because my brother got one #1 TV show.

Well Charlie, now it is Emilio’s turn to shine again and I am taking over your show. Lets face it I’m more talented, and better looking than you. You can scream “winning” all you want because I am so far ahead I’m not even keeping score.