American Idol Fantasia Barrino Can’t Kill Herself Worth a Damn 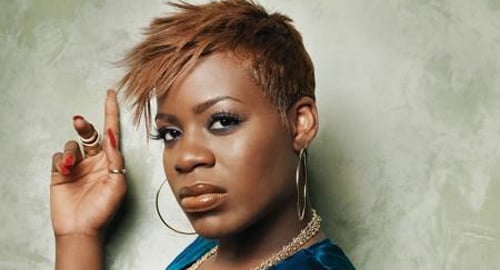 See, this is why the rest of the world hates America. You people can’t do anything right. You think you’re so damn superior, but truth be told, Muslim extremists are years ahead of you when it comes to suicide technology.

In a scene that can only be described as laughably inept, Fantasia, the former American Idol champion, attempted to kill herself by taking an “overdose of aspirin and a sleep aid,” according to officials.

Hey Fantasia, you’re only considered a martyr if you take other infidels to hell with you, ya big dummy. If you get serious, email my cousin Fahd. He’s living in the Pakistani tribal region, and he can get you a great deal on a suicide belt.

Aspirin. You kill me, girl (but not yourself),