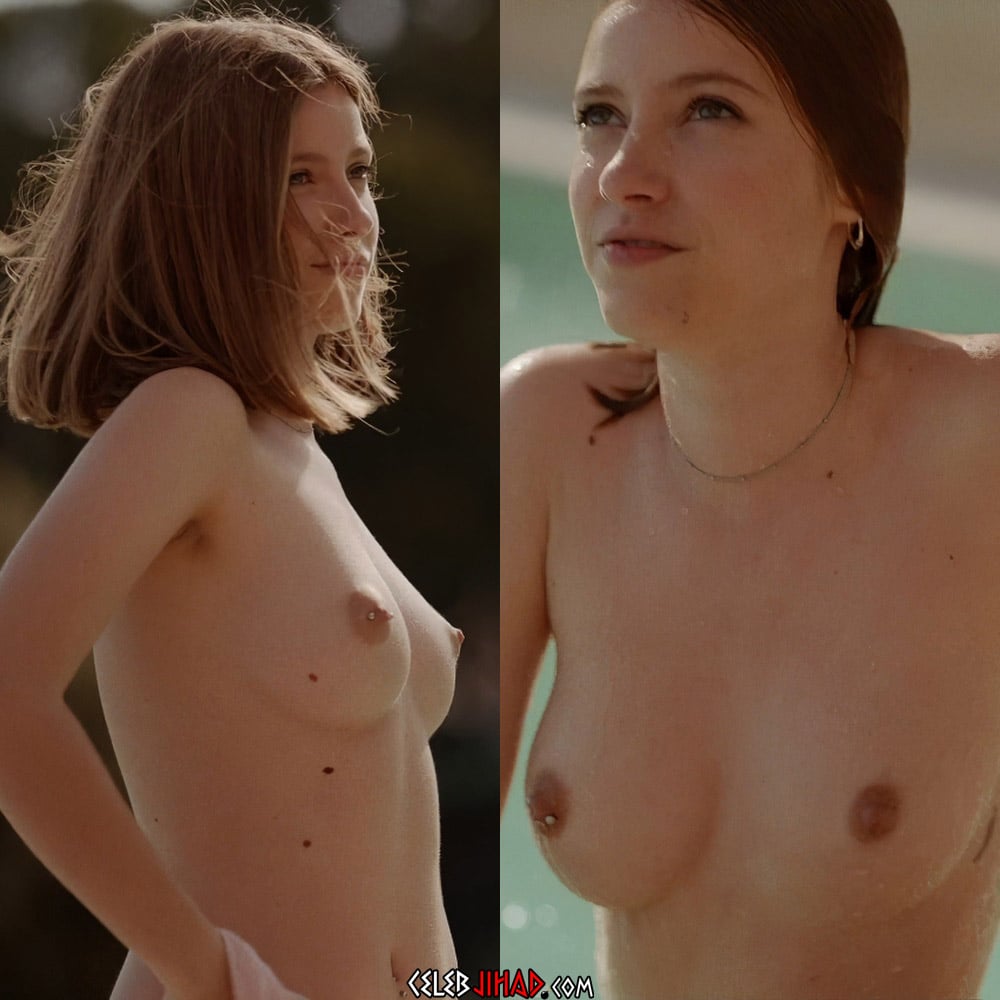 Say what you will about the complete lack of imagination in the show titles on Mexican television, but us pious Muslims appreciate the candor so we know what we are getting ourselves into… Although to be fair, with Berta in this series they should have titled it “El Nudo Whoreo”. 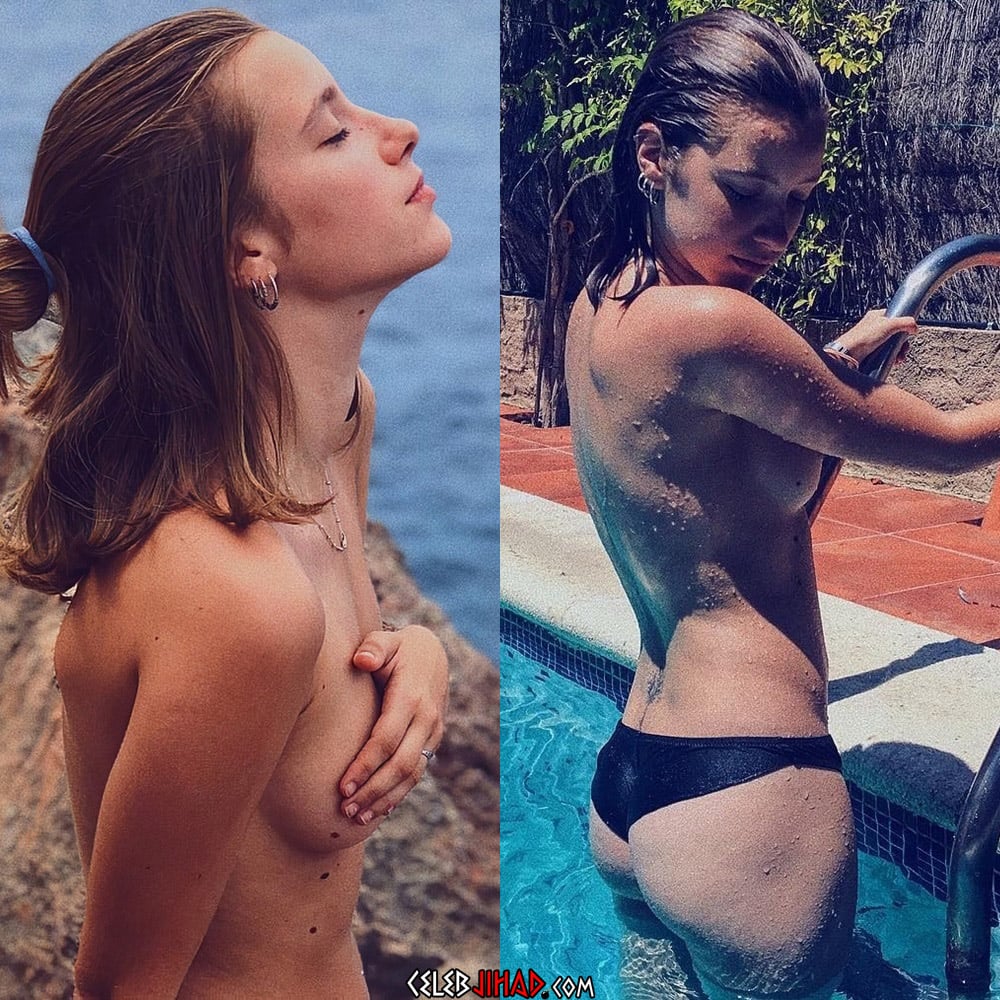 Yes, Berta Galo is one brazen Latina Jezebel… And even though with her pale complexion, light eyes, and pink nipples she looks like she could be from the American Midwest, let us not forget that she is a filthy wetback who the Great Orange Sultan Trump will one day grab by the pussy and hurl over his border wall.